Forty-seven participants from six African countries attended a three-day Para badminton Technical Workshop in Uganda which was supported by Agitos Foundation and conducted by BWF.

Held for the third consecutive year, the workshop attracted participants from Benin, Burundi, Central African Republic, Democratic Republic of Congo, Uganda and Zimbabwe. The workshop was held during the Uganda Para-Badminton International 2019 last week in Kampala.

Agitos Foundation is the development arm of the International Paralympic Committee, and the leading global organisation for developing Para sport as a tool for changing lives and contributing to an inclusive society. 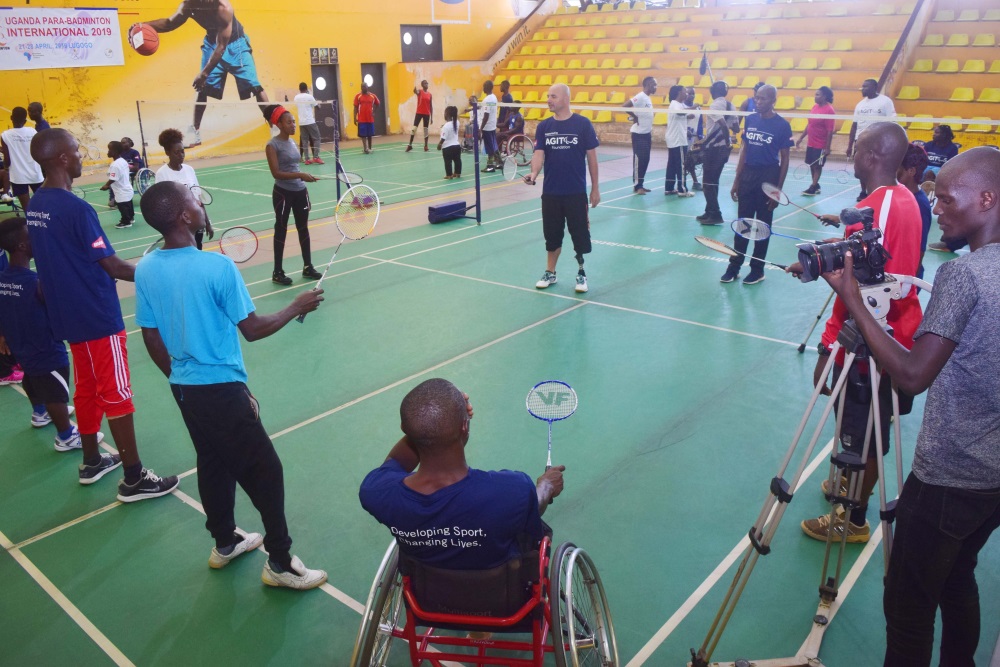 The Workshop addressed technical details, as well as administration and classification.

“This project brought so many players together from different countries who came to Uganda, and it was wonderful,” said Simon Mugabi, Uganda Badminton Association CEO.

Lending their expertise at the Lugogo Stadium were former Scottish national player Kaity Hall and France’s SL 4 international Guillaume Gailly. The BWF experts conducted a series of coaching and playing clinics during the workshop, which was tailored to the different needs of players and coaches.

“Over the three days we wanted to take the players through the different strokes. Some players are new, some have been playing for one year, two years. Some have more experience, so we want to break down the basics of badminton and see what their level is and challenge them within their own level. The coaches went through a mix of theory and on-court practice,” said Kaity Hall. 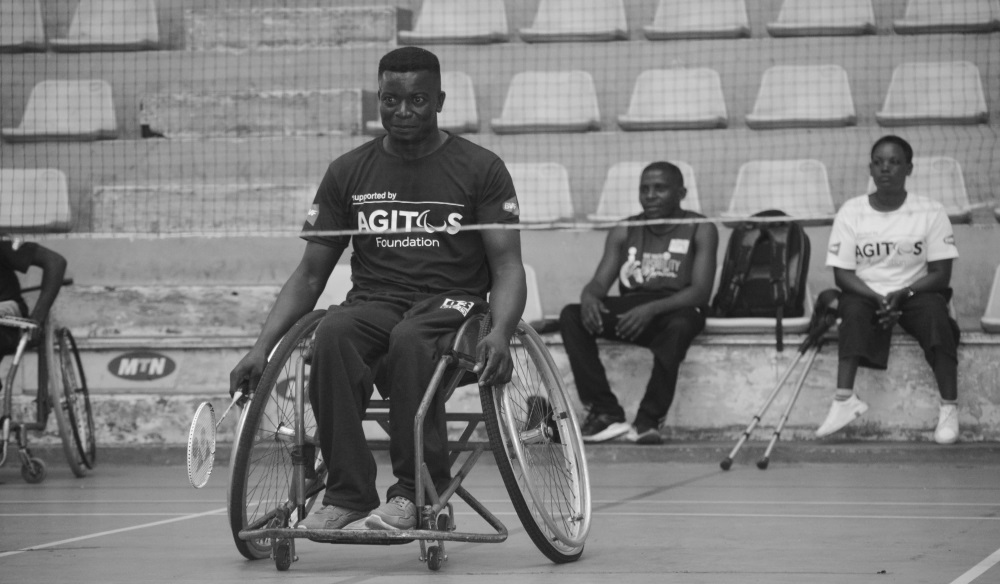 One of the athletes at the Technical Workshop.

Gailly said the challenge for the experts was in addressing the needs of participants who had varying levels of experience in disability sports.

The workshop addressed not just on-court technical requirements, but also classification and administration, seeking to build a solid foundation for the future of Para badminton in Africa.

“To the administrators, it’s about giving them the understanding of how they can develop Para badminton nationally in their countries – some skills, some tools in developing the capacity of their organizations,” said John Shearer, BWF Development Manager.

Abdel Rahman Ouorou Bare, President, Federation Handisport Du Benin-Comité National Paralympique, asserted that the workshop had been invaluable for the long-term development of Para badminton in the region:

“When we go back we will be more informed on how to manage. We can identify the disabled person and which sport class he can be classified in. We have capacity-building and as an administrator, it’s very important for me.”